DJI geofencing uses GPS and other navigational satellite signals to prevent drones from flying near sensitive locations such as airports, prisons, nuclear power plants and high-profile events. These no-go-zones are high safety risks areas where drones cannot take off, or fly into, without special authorisation.

The new system is also more flexible in lower-risk areas. For instance, it allows authorised drone users to conduct drone activities in locations parallel to runways.

This applies in the 13 countries originally covered by AirMap, as well as in 19 new European countries that now have advanced geofencing.

This system also includes Temporary Flight Restrictions (TFRs) that can be imposed during major events or natural disasters. The TFRs are based on authoritative data from Eurocontrol (The European Organisation for the Safety of Air Navigation).

“We are pleased that DJI has upgraded its geofencing system. GEO 2.0 is a positive improvement for the industry and it will make the skies even safer.”, said FPV UK CEO Simon Dale. 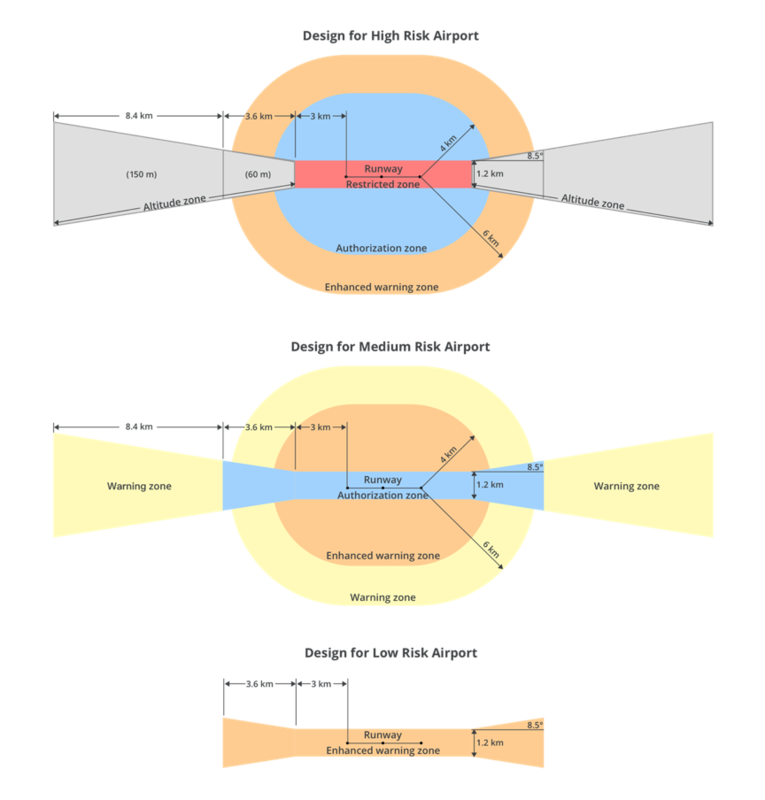